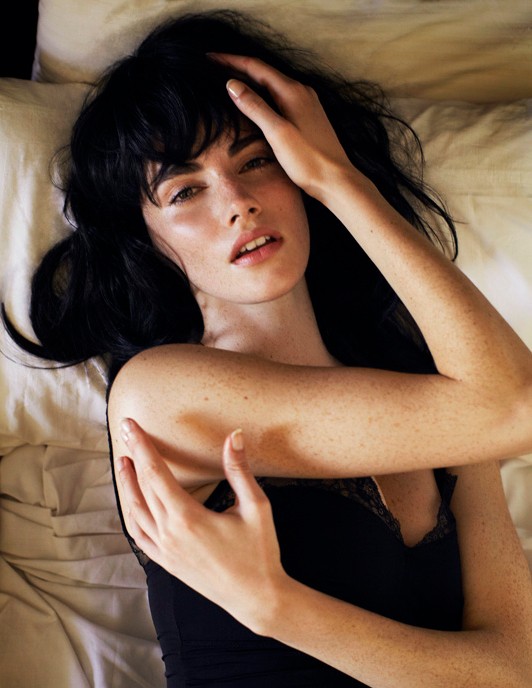 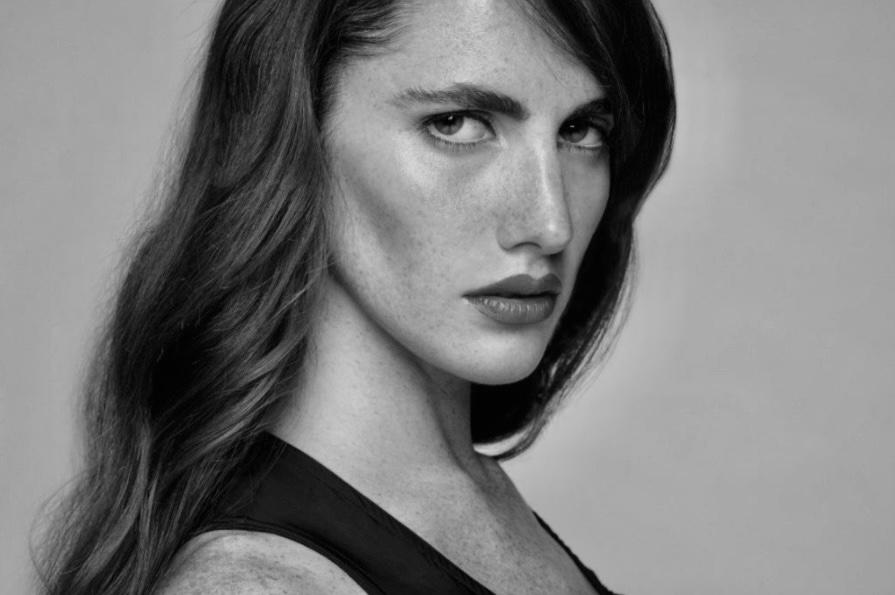 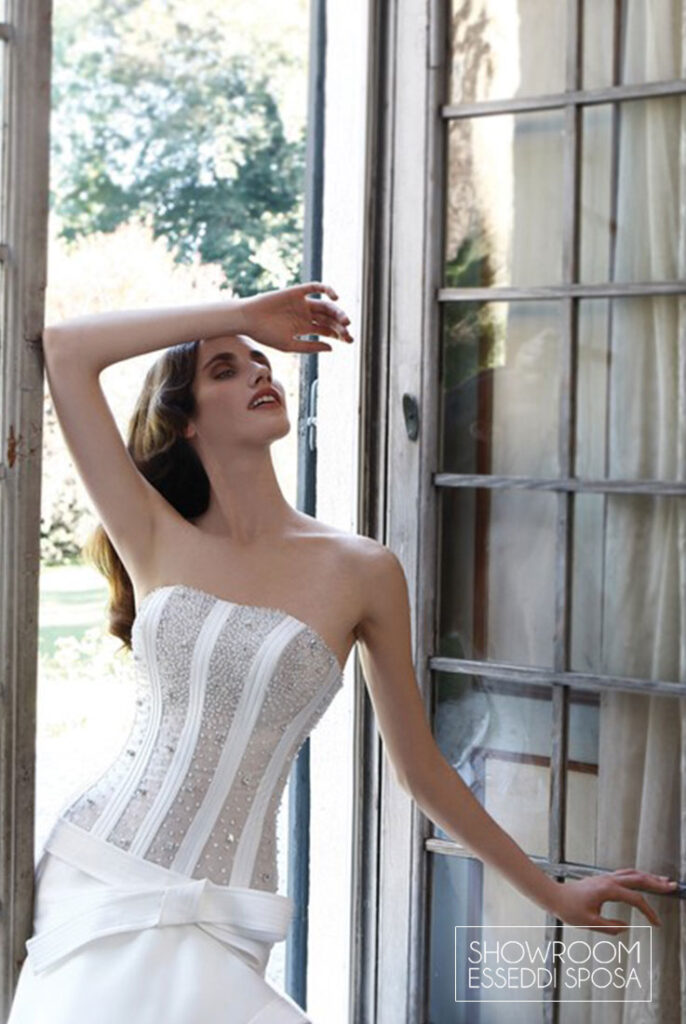 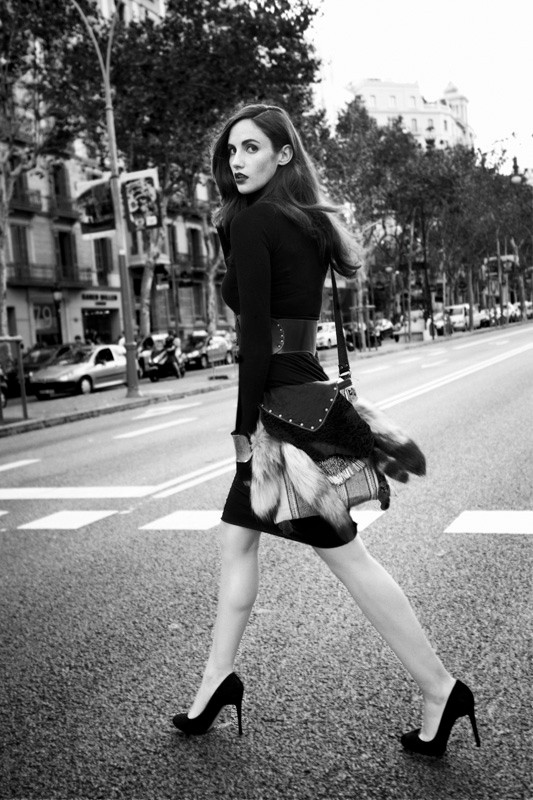 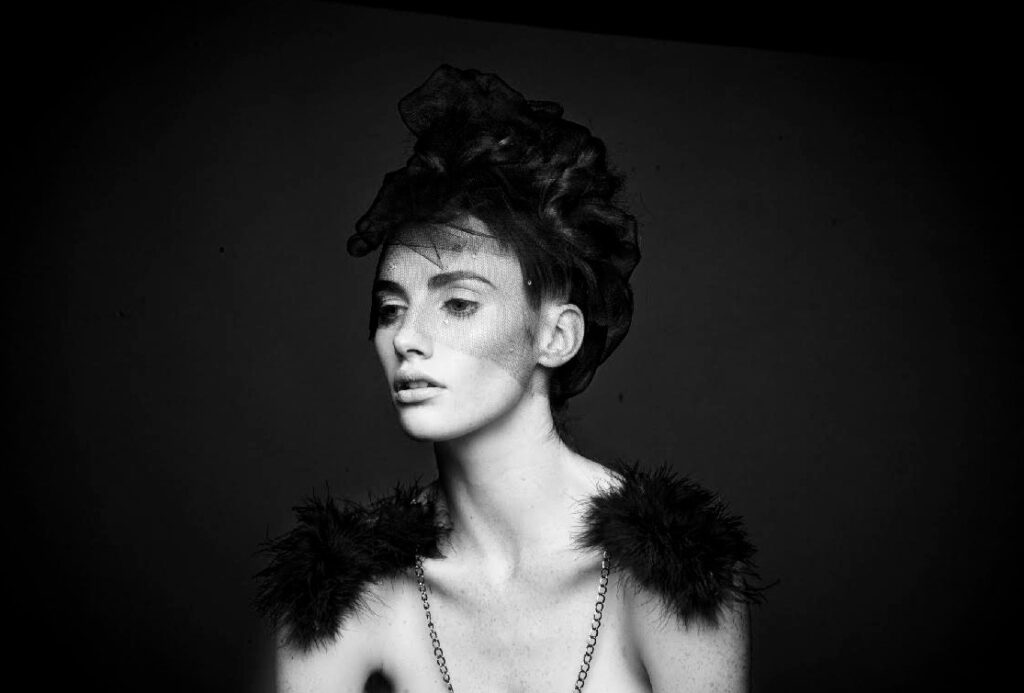 In 2013 she has her first role in a feature film, for Alejandro Jodorowsky in 'La Danza De La Realidad'.
In 2015 her role 'Lucile' takes her back to the Cannes Film Festival with the film 'Love (II)', by Gaspar Noe.

Xamira Zuloaga is a Chilean actress and former model known for two films selected at the Cannes Film festival, and an international career in the fashion industry.

Xamira started her modeling career at age 14 with the Modeling Agency Ford Models where she was awarded as Chilean new face of the year. In 2007 the modeling Agency Elite, scouted Xamira to represent Chile in the contest Elite Model Look Latinamerica in Los Cabos (Mexico), where she won first place representing the region in the Elite Model Look International, Marrakesh (Morocco).